Adventures with the Sixth Doctor 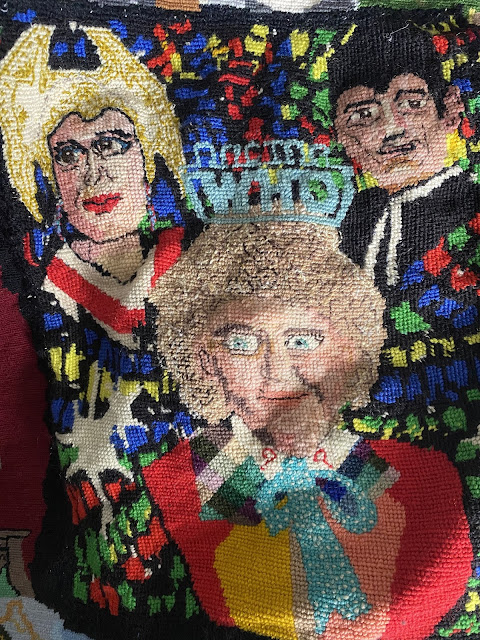 The Sixth Doctor, Colin Baker along with
The Inquisitor & The Valeyard
from Trial of a Time Lord (1986) 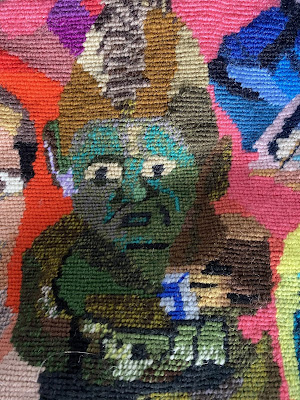 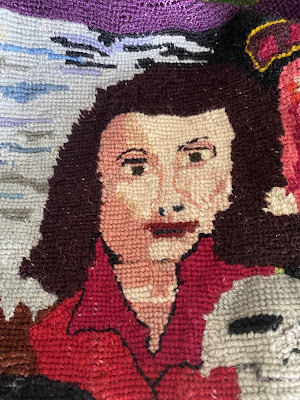 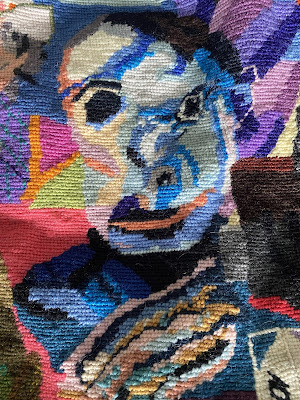 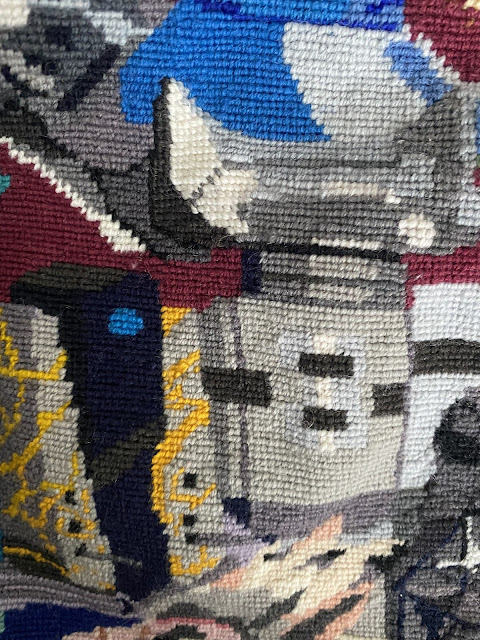 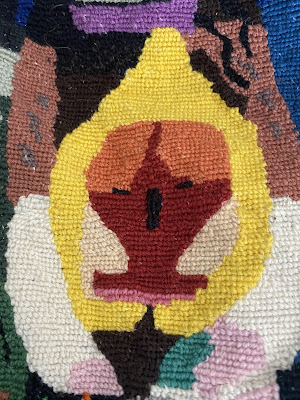 Vervoid from
Trial of a Time Lord: Terror of the Vervoids (1986)
Still a WIP this one.
More to follow soon...