Where has all the time gone?

"Oh My Giddy Aunt," as the Second Doctor was heard to say a few times. It’s nearly half past May and this blog is looking sparser than a, well a 1976 reservoir. 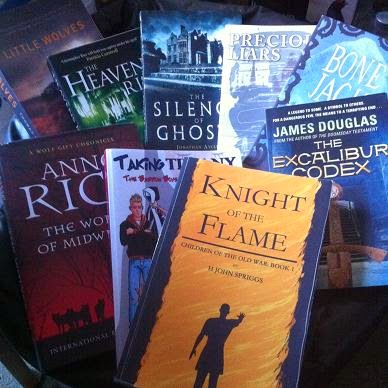 Sorry, sorry I had planned and intended to be far better this year, but time, tide and stuff...

I’ve been so absorbed in getting the final part of Karl’s trilogy finished everything else has gone by the wayside. No model work has been done, no book reviews written. Although I have been reading and here is the pile of books waiting for the reviews to be penned.

There are a couple in the pile I really want to rave about so I might just cherry pick them out first. 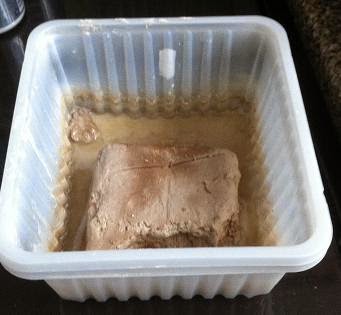 As far as model making goes, that mystery model is still cluttering up the kitchen. I did try to turn my attention to it the other day and went in search of the putty stuff to make some stone walls and it was hard as rock. I couldn't even chisel any off.

However, all does not appear to be lost, I’ve left it soaking for a few days and it appears to be coming back to life. So you never know, I might just get round to it one day soon. But not this bank holiday, this coming bank holiday my attention has to go to getting the garden fence fixed. Grrrrr!!! 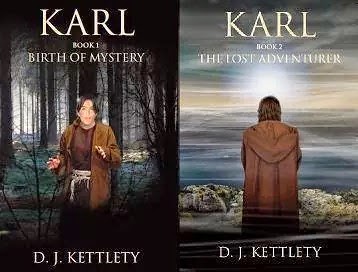 So, Karl. First draft is done. I say first draft; it’s the first draft I let my read through team see. It’s more like a third draft. The first always hand written – call me old fashioned but pencil to paper is still the best way for me to get those initial ideas out of my head. Draft two comes when that gobbledegook and illegible scrawl is typed up. The third follows a complete read through and the attack of the red pen. Then others get to see and comment. 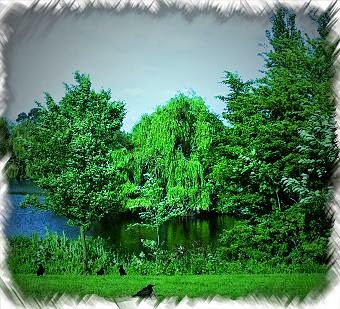 If you want to know more about what is happening with the books then pop over to Karl’s Facebook page, give it a like and the more likes we get then the more we can do with the page.

Or if you prefer the little blue Twitter bird then give me and/or Karl a follow @djkettlety  for my general weird grumblings or @karlaxilion for book news and Karl’s own occasional messages from Miltonburg.

Catch you soon, and that’s a promise.


Derek
Posted by DJ Kettlety at 20:05 No comments: