Harry decides it's safer to stay on Earth and use the train to get back to London, so the Doctor and Sarah take the TARDIS going the scenic route. 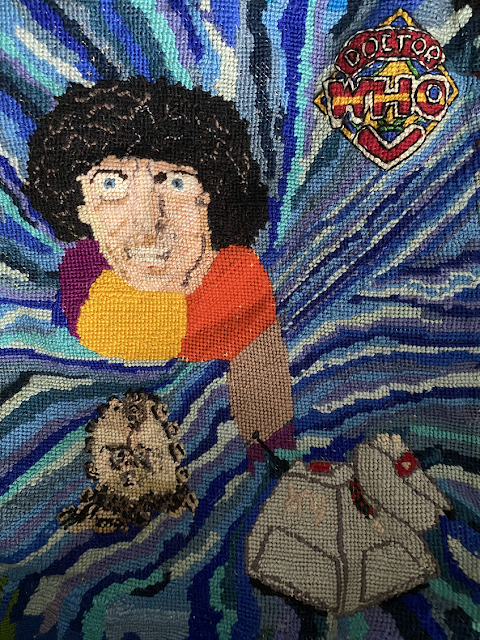 Tom Baker as The Doctor along with a Zygon

Terror of the Zygons 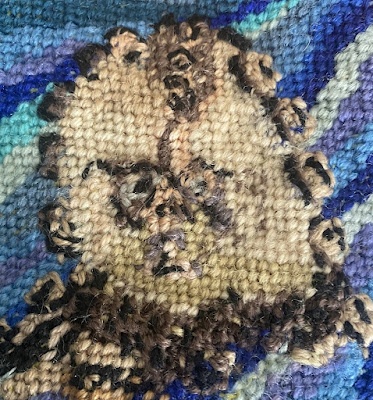 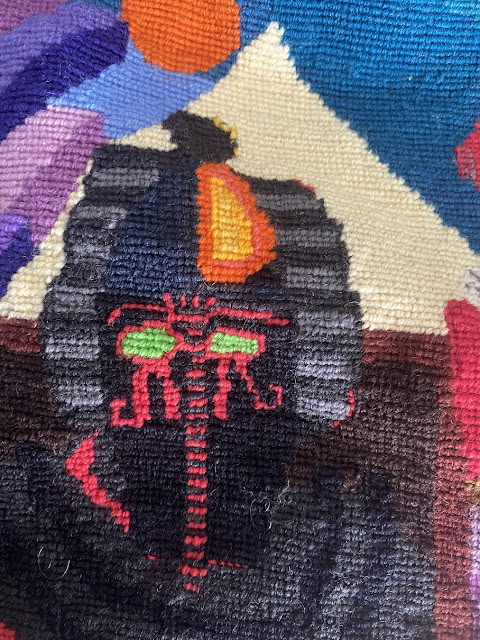 The Brain of Morbius 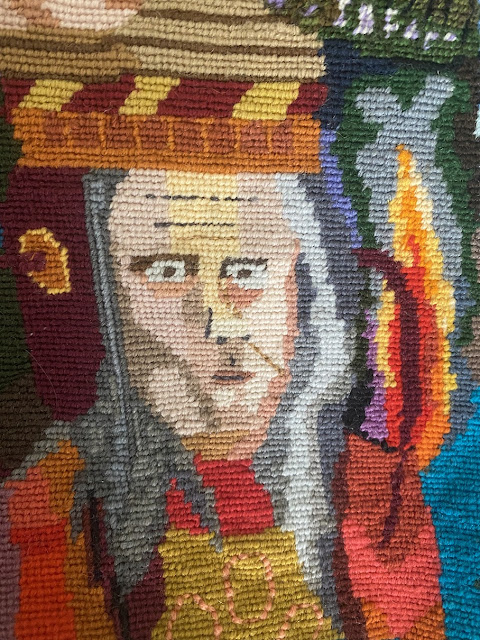 The Seeds of Doom 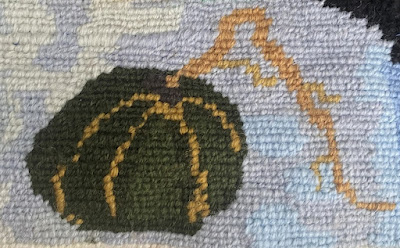 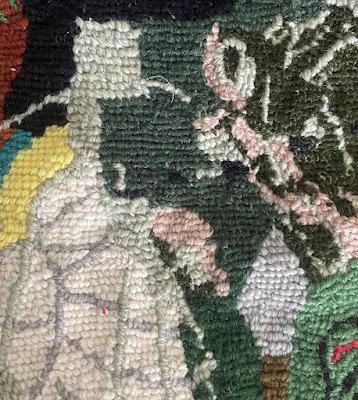 I think this needs some extra work to make it stand out, it is getting a bit lost in with the other characters around it, or I may also include the repainted Axon version in a later panel