Doctor Who Tapestry - Season 16 The Key To Time 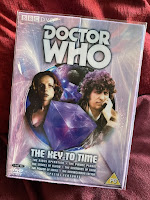 The Key To Time was the umbrella title given to season 16 where the Doctor and K9, now aided by Romana, had to locate and reconstruct the Key To Time for the White Guardian, whilst trying to avoid detection by the Black Guardian. 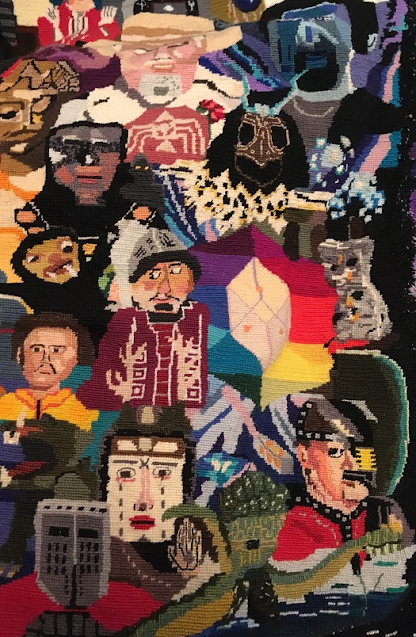 The Stones of Blood


The Androids of Tara