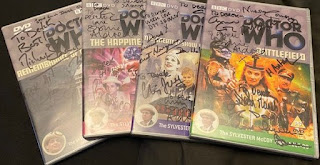 Mel has left and Ace has moved into the TARDIS. This is the second series in Sylvester McCoy's period as the Doctor. He gets his Doctor's badge in this series as he comes up against not one but two Dalek factions in the opening story of the series.

Remembrance of the Daleks 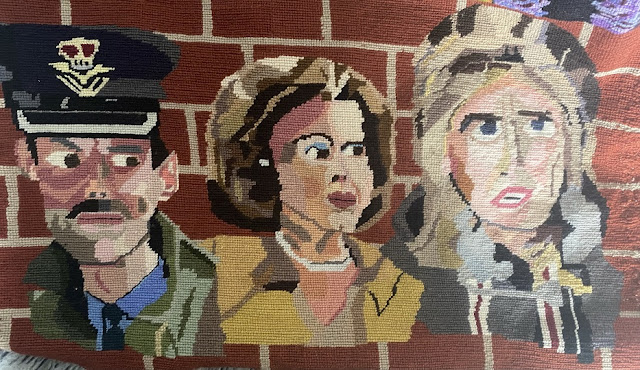 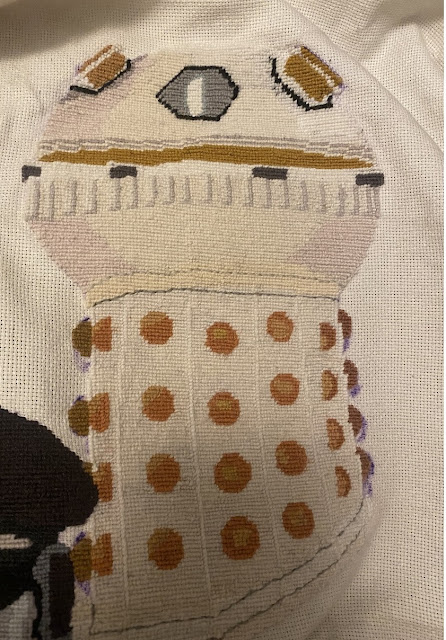 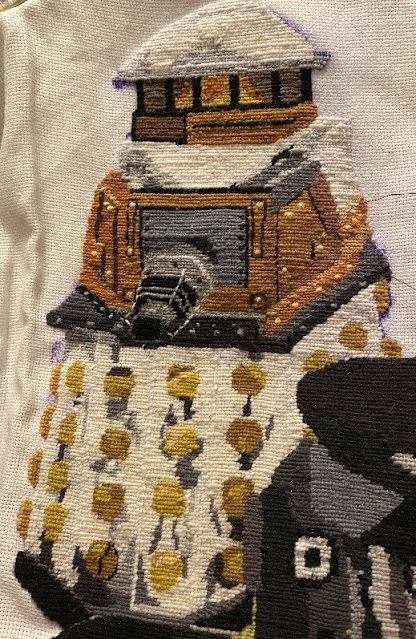 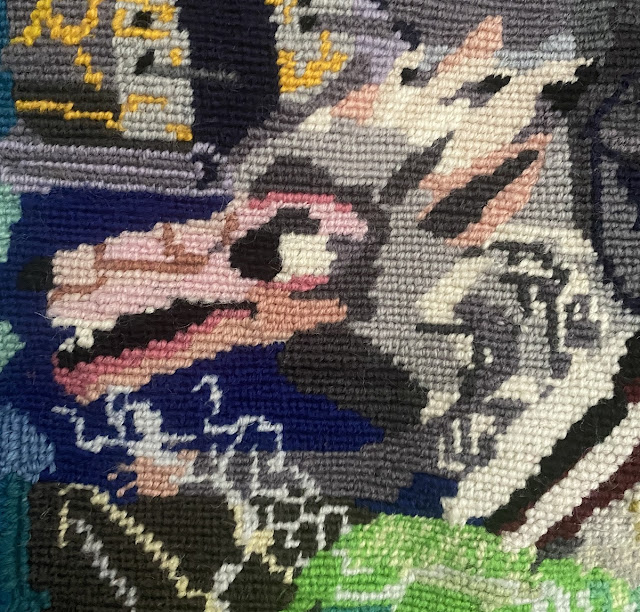 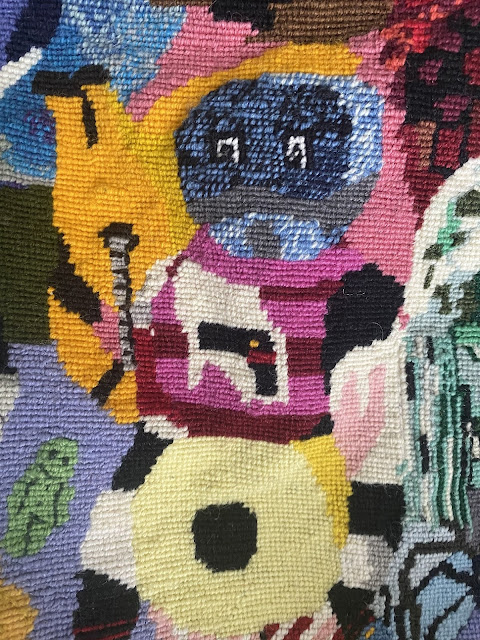 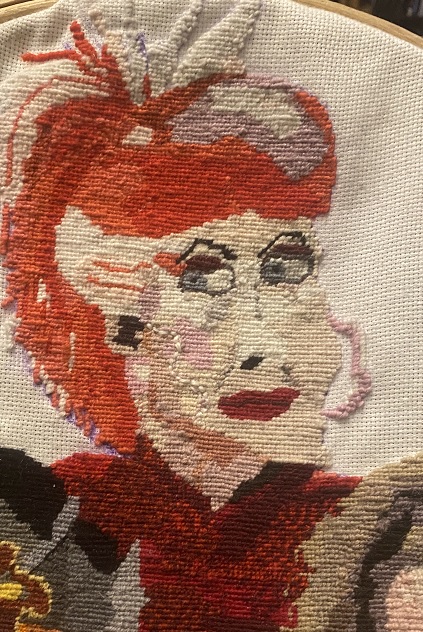 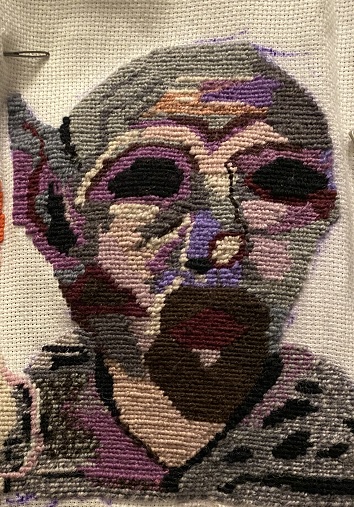 One of the Pipe People

The Greatest Show in the Galaxy

One of the Gods of Ragnarok 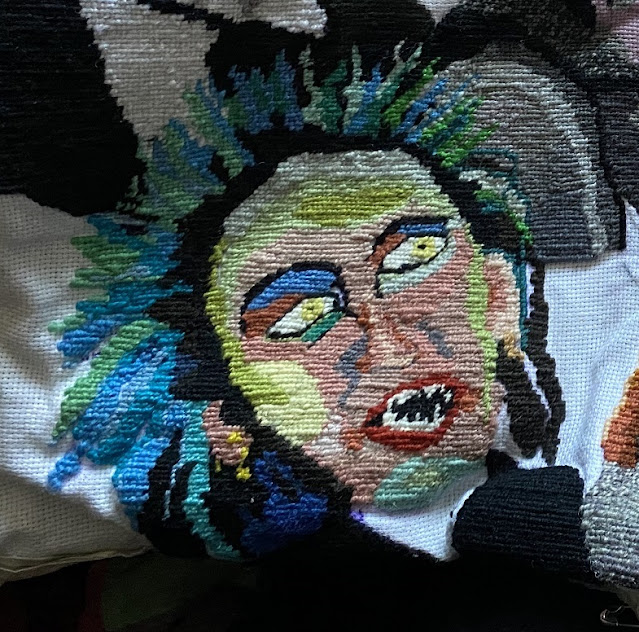 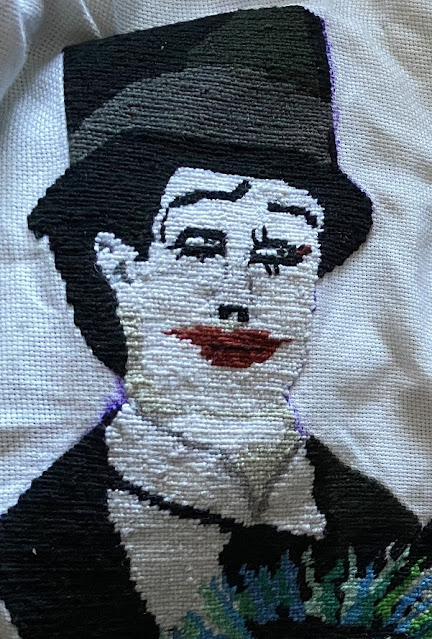 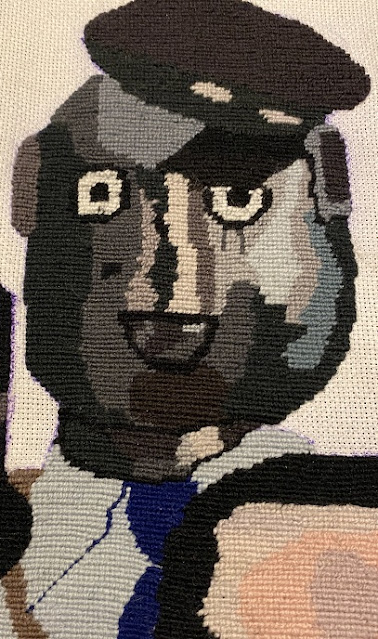