Prime Ministers come and Prime Ministers go, just glad I'm not trying to stitch the history of UK politics at the moment. So whilst we wait for the results of the next Parliamentary lottery results to come in I've updated Sylvester's first season to show the Dragon with the background completed and the prisoner the biomechanoid was guarding, the criminal Kane. However I've chosen to do Kane melting as he meets his end at the end of Dragonfire. 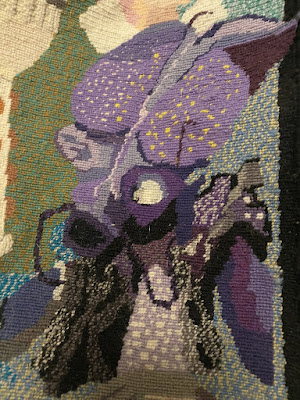 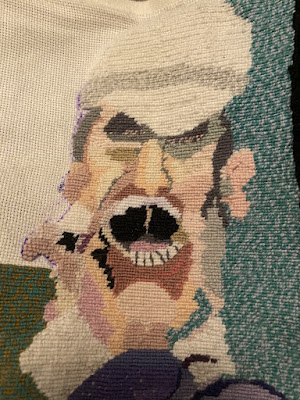 If you look along the right panel list of pages you'll find that all Tom Baker seasons of Doctor Who now have their own gallery pages. There are a few adventures that still need representation but I'll get to them in time. (It's all relative.) 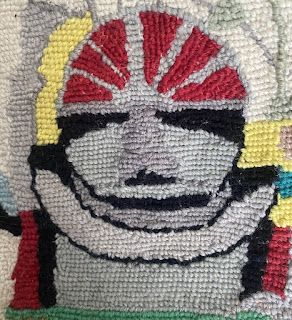 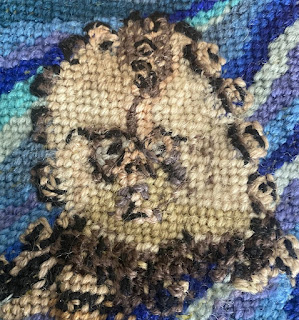 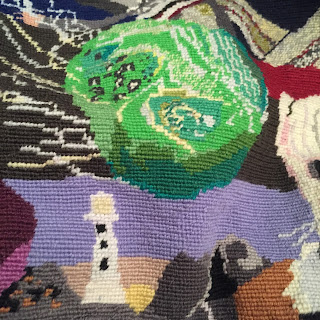 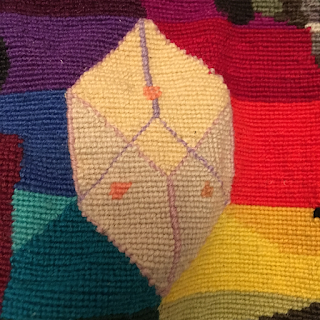 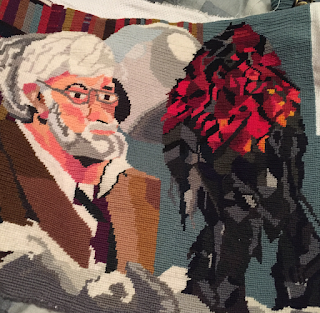 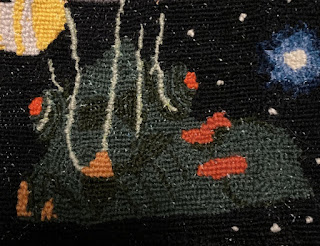 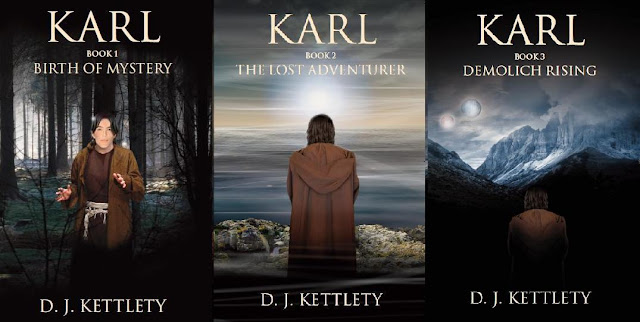 Karl's story began as a back story for a RPG character I played back in the late 1980s. 80,000 words later and I had only just scratched the surface of Karl's origin. This original story became the ground work for book one when a whole new original world was created to set the adventure in. From that point onwards a whole new adventure was born. 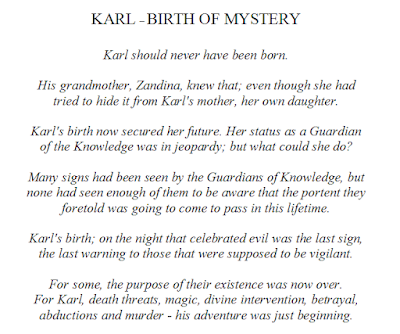