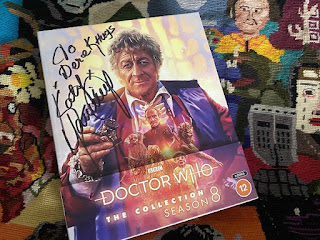 The season that introduced us to the Master played by Rodger Delgardo. We also meet Jo Grant (Katy Manning) and Captain Yates (Richard Franklin). I’ll be including the UNIT team and companions on another gallery page, their photos will follow soon.


Terror of the Autons 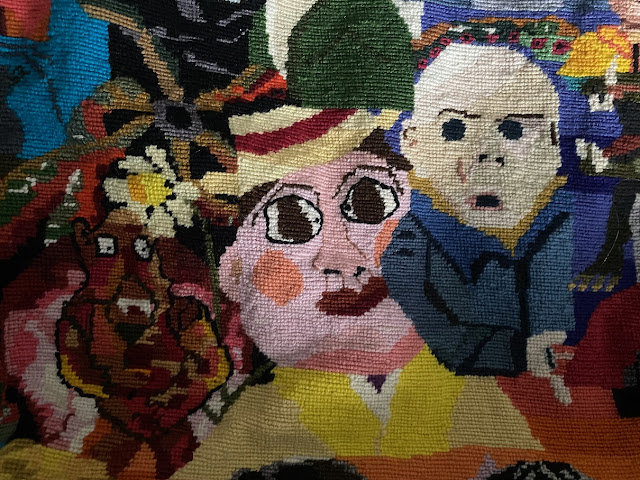 The same photo as shown on the gallery page for Season 7.

The Nestene try to invade again, this time with help from The Master.  This time the carnival masked Auton, the troll doll and the plastic daffodil that kills come from this story.

The Mind of Evil

The first Pertwee story not yet represented on the tapestry. I will be adding something or someone from this story as soon as possible.

The Claws of Axos 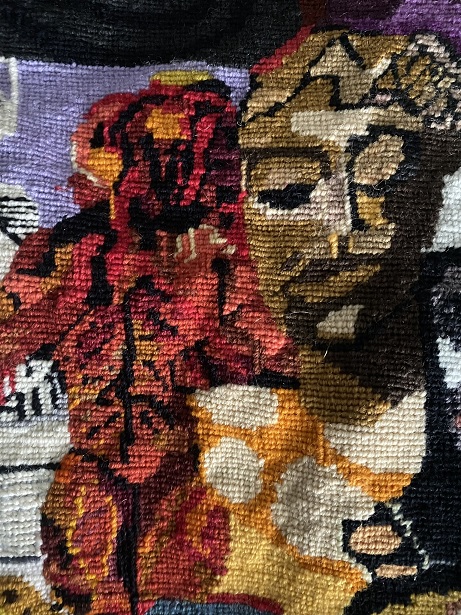 Axons are golden invaders, or are they? Here are the two forms the Axons take. 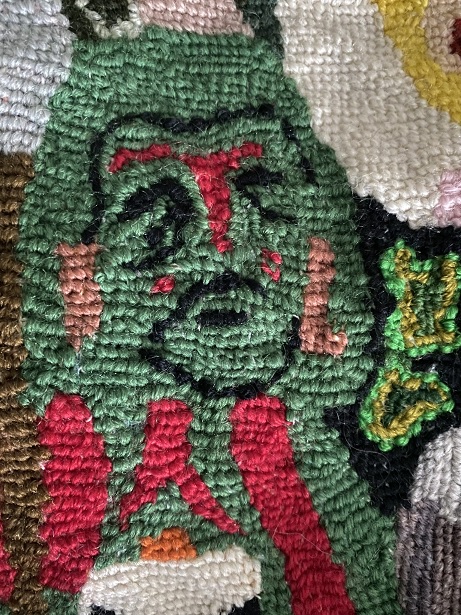 There are more characters and aliens to be added to the tapestry from this story. For now we have one of the primitive tribesmen. Azal from the Daemons raised by The Master in another bid to destroy The Doctor and take over the world and the universe. I’m also intending to add Bok the gargoyle soon.